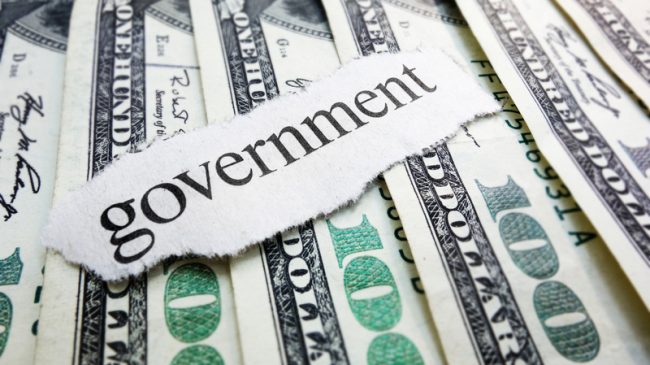 State Revenue and Spending in Good Times and Bad: Overspending During Economic Recovery in Alabama

From 2002 to 2008, Alabama’s spending increased the most in the parks and recreation (117%), hospitals (62%), corrections (58%), and education (56%) categories. The increase in corrections spending was the fifth-highest in the nation in terms of percentage. The spending categories that saw the least growth were welfare (+11%), highways (+9%), and health (-3%). The state’s overall general spending increase of 37% put it in the middle of the states, ranking 22nd highest.

Alabama’s total revenue growth of 23% ranked 46th for the period. Corporate income taxes were the fastest growing tax revenue category, increasing 63%, although that was less than the growth of the vast majority of states (ranking 41st highest). By contrast, the 52% increase in personal income tax revenue ranked 19th-highest in the nation.

One sound rule of thumb is that government expenditures should not increase more than the combined increase in population and inflation growth. This allows the government to maintain service levels and accommodate increased costs due to an expanding population and rises in the cost of living. For the 2002-2008 period, the Consumer Price Index, used to measure inflation, increased approximately 20% and Alabama’s population increased by 3%. This yields a “baseline” growth of 23% for the period. The figure below compares the difference in Alabama’s expenditures and revenue for the period to this baseline for 15 spending and five revenue categories.