Please join us at Reason’s 50th anniversary gala, which will be held on Saturday, November 3, 2018, at the downtown Los Angeles Ritz-Carlton.

We are celebrating a half-century of fighting for “Free Minds and Free Markets” via award-winning journalism and cutting-edge policy work powered by principled, pragmatic, and visionary libertarian ideals.

In 1968, the Vietnam War was raging, with no end in sight for it or for the military draft. The assassinations of Martin Luther King Jr. and Robert Kennedy sparked riots in Detroit, New York, Washington, and over 100 other cities. The Chicago police busted heads at the Democratic National Convention, Soviet tanks crushed the Prague Spring, and Olympic athletes raised their fists from the medal platform.

When REASON speaks of poverty, racism, the draft, the war, student power, politics, and other vital issues, it shall be reasons, not slogans, it gives for conclusions… Proof, not belligerent assertion. Logic, not legends. Coherence, not contradictions. This is our promise: This is the reason for REASON.

Fifty years on, Reason has evolved from an irregularly published mimeographed ’zine into the planet’s largest source of news, culture, policy, and ideas from a principled libertarian perspective. Our mission is more relevant than ever in a world where proof still struggles against belligerent assertion, logic battles legends, and coherence fights the good fight against contradictions.

Join us in Los Angeles on November 3 for an unforgettable celebration of how far we have come since 1968—and how much work is still ahead of us in our next 50 years.

Lunch with John Stossel and the Presentation of the Fourth Annual Savas Award for Privatization to Ambassador Frank Baxter
The Ritz-Carlton at L.A. Live
12:00-1:30 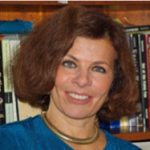 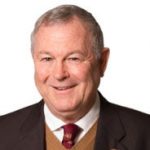 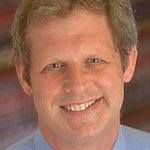 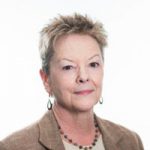 The Democratization of Everything: The wonders of consumer-driven choice and production, from D.I.Y. media to backpack school funding to legalizing homemade Mexican food. Panelists: Lisa Snell, Gustavo Arellano and Rob Long.

A Brighter Future: How markets and innovation made the world vastly more free and rich, and where they will go next with blockchain technology, understanding the human genome, and re-greening the world. Panelists: Ronald Bailey, Jim Epstein, and Michael Shermer.
Guest Panelists: 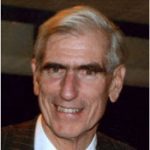 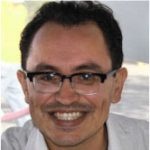 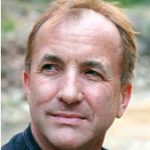 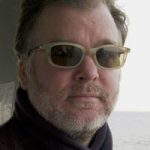 Rob Long
Executive Producer of the television Series “Kevin Can Wait,” and co-founder of Ricochet.com.