The annual Savas Award for Public-Private Partnerships—named for City University of New York Presidential Professor and privatization research pioneer E.S. “Steve” Savas—recognizes an individual or organization whose actions improved the cost-effective provision of public services through partnerships with private organizations.

Stephen Goldsmith is Professor of Government and the Director of the Innovations in American Government Program at Harvard’s Kennedy School of Government. He currently serves as the Director of the Innovations in Government Program, Data-Smart City Solutions, the Project on Municipal Innovation and the Civic Analytics Network. He co-authored The Responsive City, and has written The Power of Social Innovation; Governing by Network: The New Shape of the Public Sector; and The Twenty-First Century City: Resurrecting Urban America. He writes on applied use of technology to drive innovation for Government Technology and Governing magazines.

As Mayor of Indianapolis, he utilized managed competition and privatization to reduce government spending, cut the city’s bureaucracy, hold the line on taxes, eliminate counterproductive regulations and as a result even while reducing taxes invested more than $1 billion in infrastructure. His public private partnerships included a transformation of downtown Indianapolis that has been held up as a national model. Mayor Goldsmith conducted more than eighty public-private competitions, which resulted in savings of more than $400 million. The Wall Street Journal has called Mayor Goldsmith a “pioneering privatizer of city services.”

In New York City in 2010-11, Steve’s leadership produced reforms and P3 partnerships in sanitation collection and disposal, energy, shared services, technology, and other efficiency initiatives. In addition to his work at Harvard with public officials on governmental excellence he consults with leading public entities on how they can produce value through operational excellence and P3s.

A video of the Savas Award ceremony is available below: 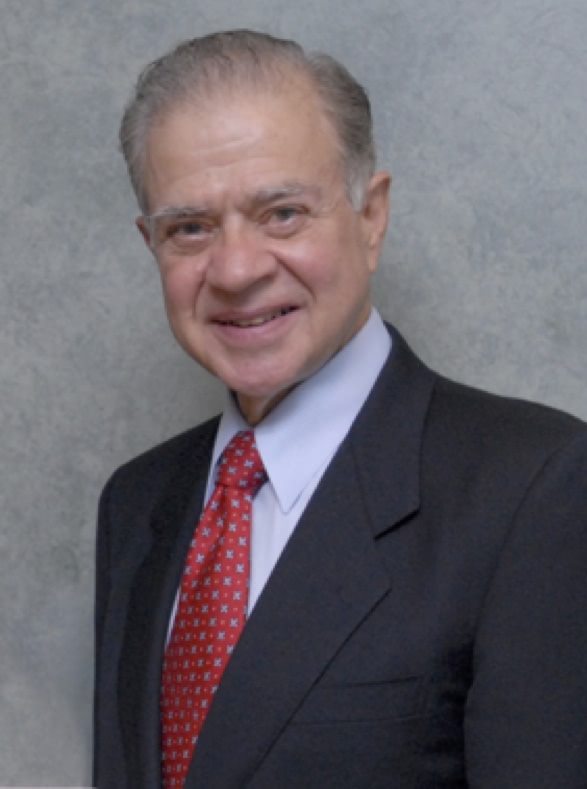 Dr. E. S. (“Steve”) Savas, as First Deputy City Administrator of New York City in 1969, concluded that a principal cause of inefficiency in public services was the monopoly nature of the work, and he argued for deliberately introducing competition between public agencies and the private sector in order to end unnecessary government monopolies and improve public services. His proposal was bitterly opposed, but it initiated the privatization movement.

As a professor at Columbia University and currently as Presidential Professor at Baruch College of the City University of New York, he pioneered research in this new field. Referred to as the “founder” and the “Captain of Privatization,” in the New York Times1, and as the “father of privatization,”2 his first article (of a career total of 123) on the subject was published in 19713 and his first two books in 1977.4

Textbooks list his work as one of the 34 highlights in the history of public administration along with the work of Plato, Machiavelli, Adam Smith, James Madison, Max Weber, and Woodrow Wilson.5 He is also named as one of the 12 great contributors to public administration in the Twentieth Century, with Herbert Simon, Peter Drucker, and Aaron Wildavsky.6 His eight books on the subject have been published in 21 foreign editions, and he advised and lectured on privatization throughout the United States and in 55 countries.

5 Starling, Grover, Managing the Public Sector, 4th ed. (Ft. Worth, TX: Harcourt Brace, 1993). (This lists the highlights in the history of public administration.)